You’ve probably seen TikTok stars Addison Rae and Charlie D’Amelio do the “Renegade.” They’ve made millions posting viral dance moves on the platform and earned movie, TV, and brand deals along the way.

But neither of them created that choreography. It was Jalaiah Harmon, who was 14 years old at the time. Neither D’Amelio nor Rae initially gave her credit, and they apologized only after being called out.

Influencers like Rae and D’Amelio have turned their stardom into lucrative careers. Rae, the highest-paid TikToker, made $5 million in 2020 alone, and D’Amelio, the second-highest-paid star, wasn’t far behind. But many of the dances that made them popular aren’t their own. They took them from Black TikTokers, who don’t get the credit—or the money—they say they deserve.

“I made a challenge to a Da Baby song called ‘Vibez.’ And it went viral worldwide. Everybody was texting me, telling me like, ‘Damn, your challenge going viral on TikTok,’” said O’Neil Rowe, a member of Collab Crib, an Atlanta-based influencer house. “I seen all these big people hitting my challenge, but they didn’t give me no recognition at all.”

This past June, Black TikTok creators finally went on strike. They stopped creating dances to popular songs to take a stand against the lack of credit they receive. Many of them started with Megan Thee Stallion’s summer hit “Thot Shit,” whose official music video premiered on June 10, the unofficial beginning of the strike.

But a strike only goes so far, and some turned to copyrights to get legal protection. That’s not an easy task. But they’ve got help—from the first choreographer to ever successfully copyright his work.

JaQuel Knight is the mastermind behind some of the most popular dance moves of the 2000s. The 31-year-old choreographer rose to fame after creating Beyoncé’s “Single Ladies (Put a Ring on It)” dance and since then has become Hollywood’s go-to choreographer, crafting dances for J-Lo and Shakira’s 2020 Super Bowl halftime show and Cardi B’s “WAP.”

Yet he doesn’t own the rights to most of his work. American copyright law hasn’t changed much since the 1970s, when choreography was officially added to the revised Copyright Act of 1976.

“‘Single Ladies’ we’ve seen in feature films, we’ve seen on multiple TV shows. It has toured the world multiple times. Many people have made lots of money off of doing the choreography. And through all of that, I’ve made nothing,” Knight said. 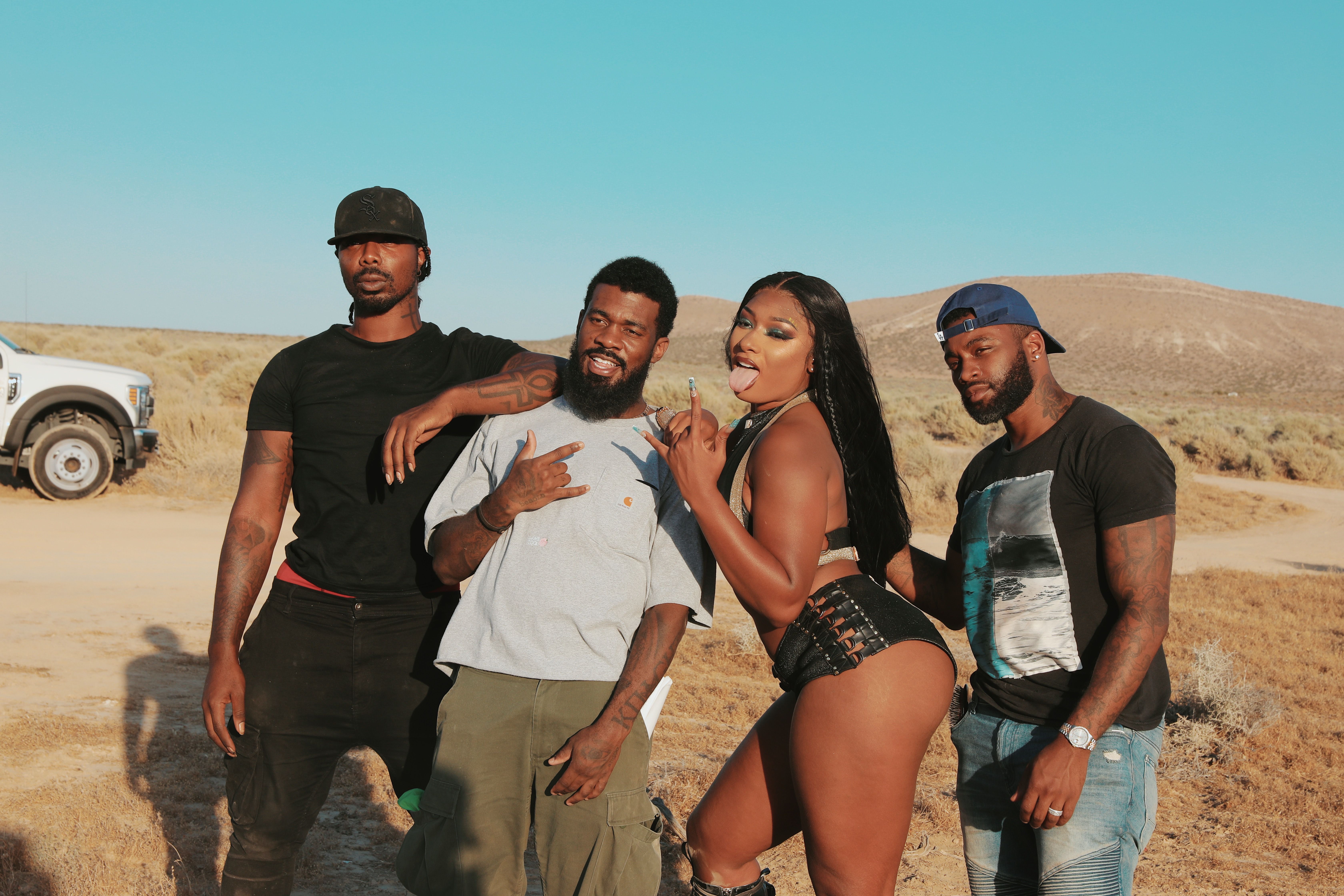 Traditionally, when a choreographer creates a dance for an artist or label, they sign a “work for hire” contract that essentially takes away legal ownership of their creative work. Fed up with this system, Knight set out to change industry standards.

In 2020, 12 years after “Single Ladies” debuted, Knight made history as the first choreographer to copyright his work. Today, he’s helping other dancers, many on TikTok, get the rights to their intellectual property as well.

“No one knew in the Seventies that you would be streaming music online or that your choreography would be on a multibillion-dollar game,” Knight said. “And there’s nothing to protect the creators of those 15-second TikTok dances.”

To help protect his work—and the work of others—Knight launched Knight Choreography and Music Publishing Inc., where he and his manager, Mary Pelloni, are working with a lobbying firm in California to start what they call a “copyright movement.”

He also recently partnered with Logitech to help up-and-coming choreographers get their work registered.

“We’ve started helping Keara Wilson, who did The Savage Dance, and the Nae Nae twins, who did the Savage Remix, the Young Deji, who created the Whoa that’s in everything,” Knight said.

(When Rae appeared on Jimmy Kimmel last year to teach him some popular TikTok dances, she didn’t mention Wilson.)

While Knight’s efforts have gained traction, the viral nature of the internet makes it difficult to copyright every popular dance routine. That hasn’t deterred him.

“My goal is to create a system, create a world where, regardless of where you are in this space, regardless of how high-end or how homegrown you are, you know, the system protects you, and looks after you, and has your back. That’s the type of system we need.”